In an exciting and fast-paced new short story, author Lily Hammer introduces us to a brand new fantasy/sci-fi world that will be the basis for her upcoming dark fantasy short stories and novels. The Price starts right in the middle of a disturbing fantastical incident as shocking to the reader as it is to the main character, and everything cascades from there. With memorable characters in a short span of time, The Price will leave you waiting to read the next short story in The One-Horned Heretic Series.

Hagador has made a deadly mistake in the pursuit of knowledge.

In a country that has outlawed the study of The Few, an ancient, lost civilization that 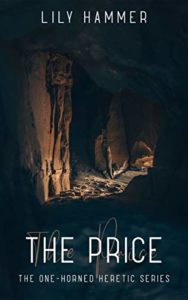 disappeared 7,000 years ago, there are some still searching for answers and paying heavy prices for them. Hagador, now labeled a heretic for his pursuit, must leave his entire life behind and travel across a country prejudice against him and his kind to a secret safe haven wedged between what is known and what is forbidden. Ahead of him lies uncertainty. Behind him lies only death.

The Price is the first of three short stories that follow Hagador in The One-Horned Heretic Series. This series will act as an intro to a fantasy/sci-fi world that multiple short stories and future novels will take place in.

Get started on The One-Horned Heretic Series 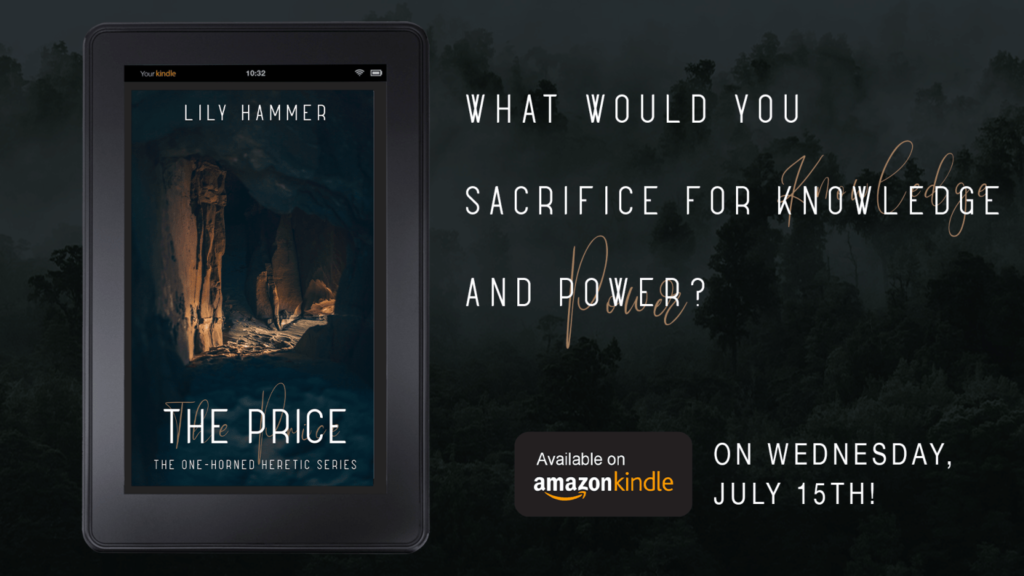