In Defense of Genres

Have you ever met a genre snob? That’s a term that popped into my head as I was talking to someone at a dinner party recently.

It was a very literary group of people, so I opened a conversation with the person next to me by asking one of the first questions any book lover asks: “Who do you read?”

Me: “Really? But there are so many great authors, don’t you feel like you might be missing out by limiting yourself?”

GS: “You learn a lot from biographies.”

Me: “Oh I agree, they’re fascinating, but there’s so much more to experience. Every genre has its own appeal and interest. I love exploring them all.”

Me: “What turned you off to fiction?”

GS: “Nothing. I never bothered reading it. I don’t like wasting time.”

I hadn’t heard the term “genre snob” before, but I found it in the Urban Dictionary. In part, it defines a genre snob as:

“A person who dismisses entire genres of art or entertainment…as being uninteresting, dumb, below them, or just not what they’re into and refuses to partake of their usage.”

So this person wasn’t alone – there are enough people like him that a term was coined to describe them.

Now, I’m a great believer in the philosophy “to each his own”, so if this guy wants to limit himself to one genre, he 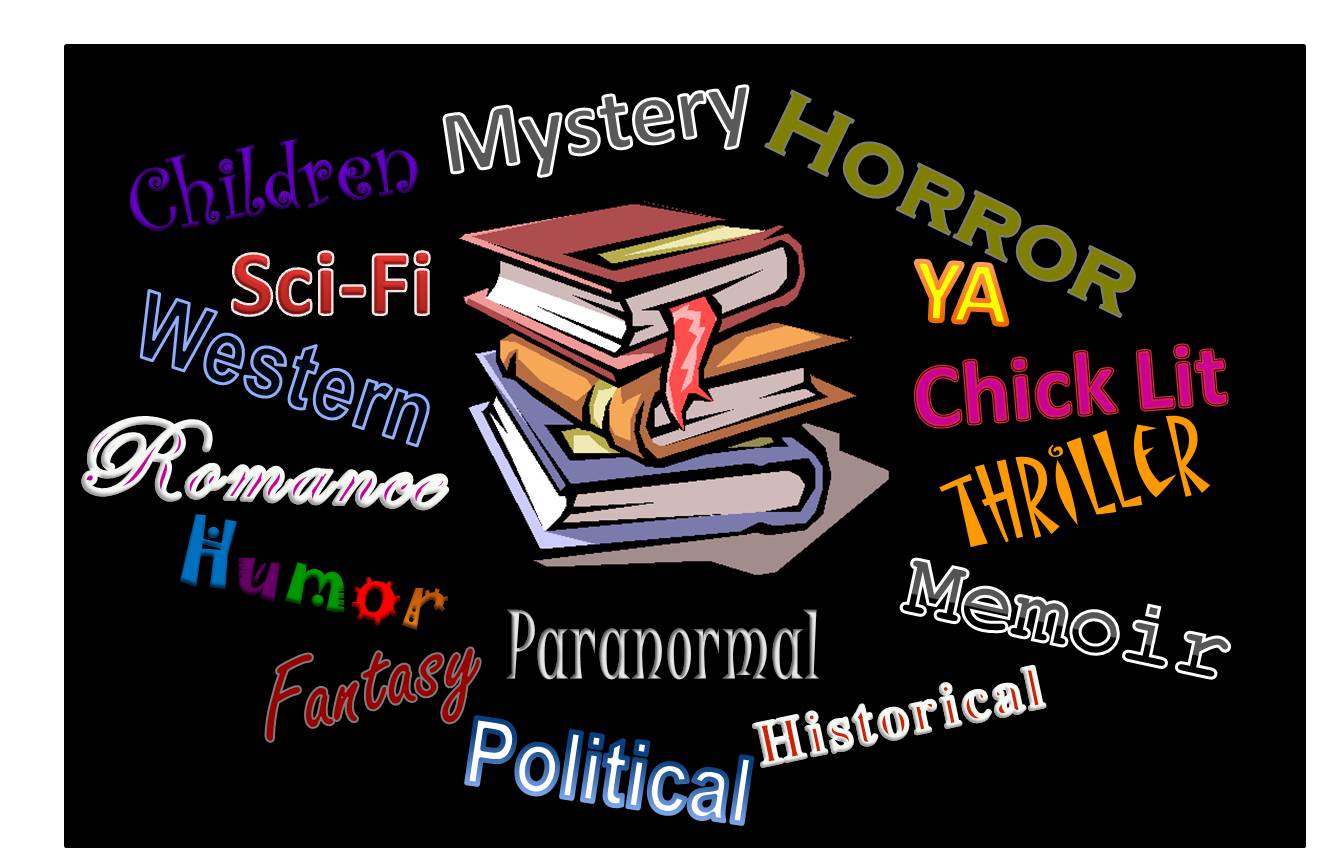 certainly has the right to do that. But to me, that’s like cutting a diamond with only one facet. Oh, it’ll still shine, but you won’t get the benefit of a multi-faceted stone that sparkles with every color it can offer. It’s like listening to an entire concert performed with one solo instrument – it’s still beautiful music, but there’s so much more depth from a whole orchestra.

If you read different genres, you’ll most likely find that you have a preference for some and a dislike of others. But at least you’ll have tasted all the different literary ice cream flavors before realizing that you prefer chocolate. Or vanilla. Or mocha java swirl. But to have never even tried anything besides chocolate just doesn’t make sense to me. That’s like painting the whole world one color and never wanting to see the beauty of a rainbow.

Jane Austen took on genre snobbery when she wrote Northanger Abbey around the turn of the 19th century (published posthumously in 1818). She puts a gothic romance novel spin on her story and actually defends such novels through her own personal interjection as well as character dialogue. She pointedly has a well-to-do male character admit his love of gothic romances, much to the surprise of a female character of a lower class level. The female character was embarrassed to admit her addiction to these novels, while the male character saw no reason to hide his own interest in what was generally considered by early 19th century society as unintelligent works.

So read – read everything. Only then can you truly appreciate every color of the rainbow.

2 Responses to In Defense of Genres