The Joys of Language Evolution

No one likes change. Or so they say.

The English language is in a constant state of evolution. Some people think it’s a bad thing and mourn the idea of static language. I think it’s a good thing – even an exciting thing – especially for writers.

Why is this a good thing for writers? Because we’re continually being given new ways to express ourselves, ways that may define our characters and their actions with even more clarity while giving them a contemporary edge.

It’s true that some very good words and phrases are falling by the wayside, but that doesn’t mean they can’t be used. It’s always better to get your point across clearly than to avoid using a term just because it’s less popular. And you may find a new word or phrase that works just as well or even better. 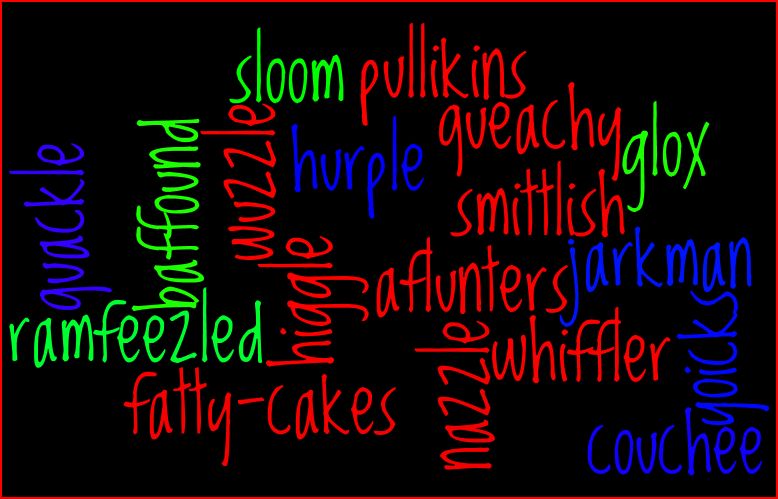 Contemporary terms are being influenced by many different things, from hip-hop to the tech world. Some nouns are doubling as verbs, portmanteaus (blended words) are multiplying at the speed of sound, and old words are taking on multiple new meanings. (Just check out the word “bodied” in the Urban Dictionary…)

People have always shuddered at the “corruption of English” when new blended words – or “frankenwords” – were created, but most of those words are regular parts of our language now, including “brunch”, “guesstimate”, and “smog”. Even “motel” is a portmanteau, combining “motor” and “hotel”.

We don’t raise an eyebrow at terms like those anymore.  Yet the more recent explosion of word blends like “infotainment”, “bromance”, and “irregardless” still meet with resistance by some language purists. Give them another decade and no one will so much as wince at those words. After all, by that time, they’ll have a whole new crop of portmanteaus to set their teeth on edge.

If you look back through the centuries, you’ll see that language has never been static. It just seems to be evolving differently and (arguably) maybe a bit faster. Take a look through the Urban Dictionary – you may think you’re reading a different language.

There’s nothing wrong with taking advantage of language evolution and contemporary phrasing in your writing, as long as they express your ideas clearly and reflect your characters properly. Just don’t use so many so frequently that your readers have no idea what you’re talking about!