Our second awesome author in the countdown until the Get Down With The Awethors Facebook event on April 12 is James Quinn. His giveaway is extra special because his book won’t be published officially on Amazon until May 2015, so you could get the chance to read it early!

I’ll be offering a free copy of my new book A Game For Assassins as part of the giveaway bundle. I’ll also be making myself available throughout the day for people to ask questions about who I am (as a new author) and about the background to A Game For Assassins.

A Game For Assassins is a Cold War thriller that introduces the character of Jack “Gorilla” Grant, a British intelligence officer. He’s a bit of a rough lad who doesn’t pull his punches. Hopefully the readers will take to him. The book is due for release at the beginning of May 2015, so this is a sneak peek opportunity for new readers. 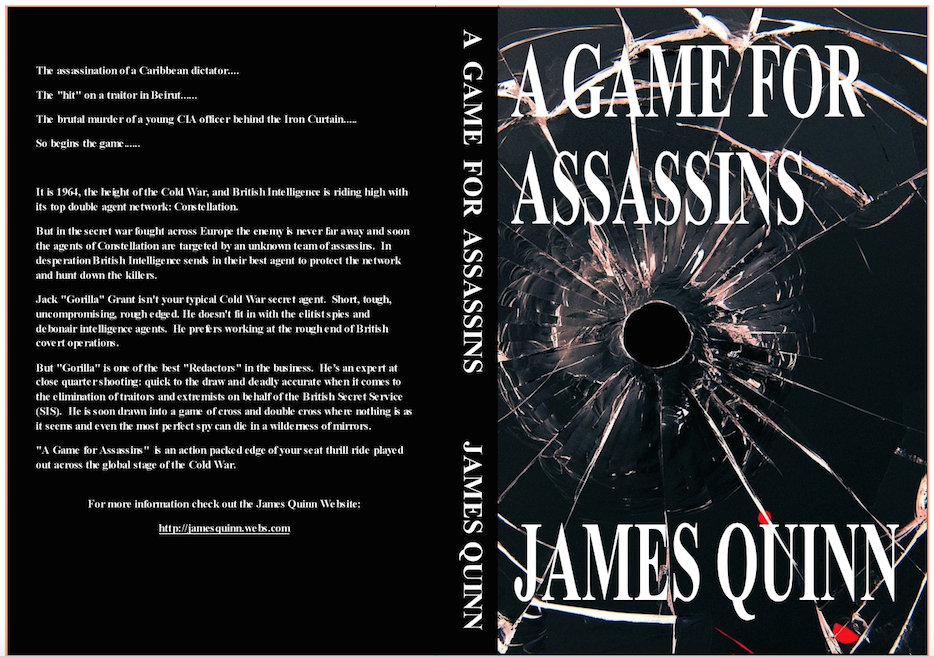 I love the creative process, and it’s something I always wanted to do since I was a child when I won my first school writing competition. Unfortunately “real life” got in the way, and it’s only now that I’ve hit the dreaded 40 that I’m in a position to make it a reality.

There are so many, it would be a bit like choosing your favourite son or daughter! Impossible! But probably the biggest influence for me has been John le Carré. The first book of his that I read when I was a teenager was The Honourable Schoolboy, and it’s stayed with me ever since.

Hopefully I’ll be popping in and out all day (work permitting) but probably afternoon time is when I’ll be focused on the event! 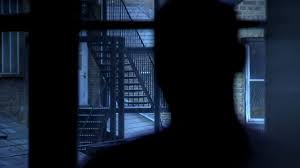 He is trained in hand to hand combat and in the use of a variety of weaponry, including small edged weapons, Japanese Swords and Hunting Bows.  He is also a crack pistol shot for CQB (Close Quarter Battle) and many of his experiences he has incorporated into his works of fiction.