Posted on January 4, 2017 by Christie Stratos

Launched on January 1 of this new year, John Ryers’ debut novel is dark fantasy that has been in the works since 2012. If you’re worried about complicated character names that are hard to read and pronounce, John feels the same as you. When asked how he comes up with character and geographic names, he said:

“I use simple names, despite writing fantasy. Single or double syllables put together for a pleasing rhythm when it rolls off the tongue. I love writing Fantasy but I also want it as accessible as possible to people who shy away from that genre. I’d love for more people to read Fantasy and so I want to make it easy on them if they decide to try it with my book.”

Now that you don’t have to think about hard-to-pronounce names, let’s get into the book and some excerpts.

A debt is owed.

Del Kanadis–indentured thief to the King of Fires–desires freedom above all else. When given the opportunity to repay his debt with a single job, he begrudgingly accepts, believing it to be a fool’s errand. His task: infiltrate a secluded village rumoured to hold a relic capable of defeating the Fire King’s enemies.

Living amongst the townsfolk and gaining the trust of those in charge, Del quickly discovers they know more than they’re letting on, and that perhaps the relic truly does exist. Upon discovering their ultimate secret, he realizes winning his own life back could come at the cost of everyone else losing theirs.

Excerpt from chapter I

A debt was owed.

Four simple words and a simpler concept still, but it was the repayment of said debt that
was particularly difficult for one glass thief, Del Kanadis. If it were just a matter of acquiring enough gold to satisfy the debtor, then Del wouldn’t be freezing his ass off in the middle of a moonlit cornfield right now. But as it was, it wasn’t to be settled by coin alone, but rather favours of a delicate nature. A nature that required weeks of meticulous plotting, planning and preparation.

If you could describe Uri’s home with a few words, it’d be sterile, bare and spartan. 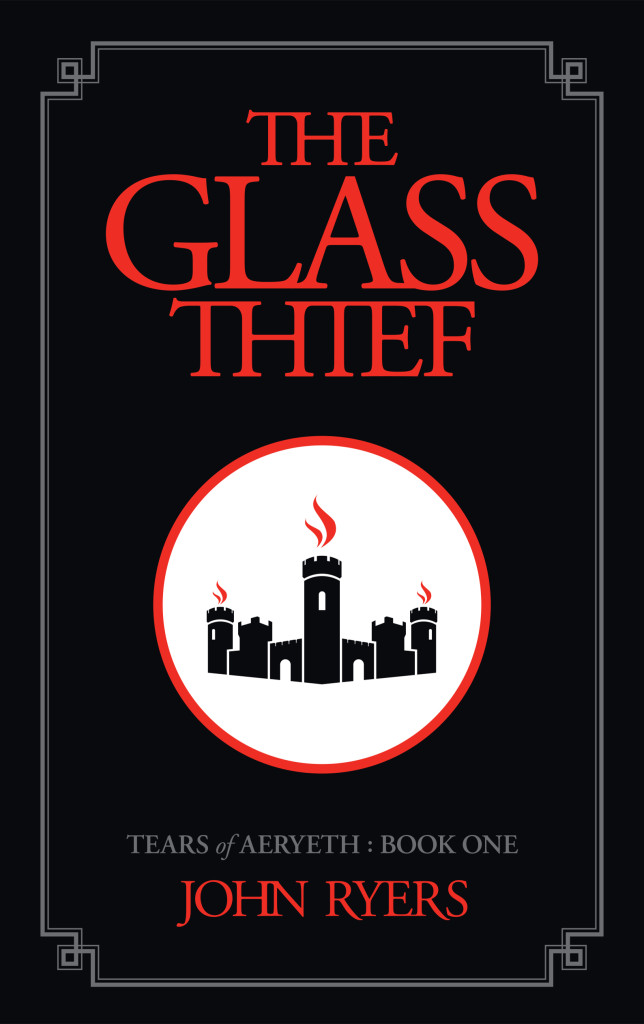 Almost militant. It reminded Del of the early days, back when he’d steal glass from the barracks and keeps of human kingdoms before the Glass Wars diminished their numbers and put the faen into power.

Nothing was out of place here. His clothes were organized into two sections: patrol Uri and magistrate Uri. Light armour and leather on the left and garish robes and ceremonial trinkets on the right. No Glass Crown.

A mouse would be hard-pressed to find a crumb of food in the kitchen. The floors were scrubbed, the table clean and polished, and the scent of citrus lingered in the air. No Glass Crown.

Upstairs was, as expected, equally tidy. Saria’s bedroom would seem chaotic compared to the order of Uri’s, and all she had was a bed and a book of poems. The sheets were pressed and fitted tight around a bed that’d hold no more than a single person. If Uri had anything going on with Renny, it sure as hell wasn’t going on here. Perhaps they rolled around on the floured floor of her bakery. An image both amusing and disturbing. No Glass Crown.

Del returned to the kitchen and grabbed a glass along with the bottle of wine beside it. He pulled the cork out with his teeth, spit it onto the floor and filled the glass, putting his feet up on the table. A small consolation for a fruitless search, but a deserved one nonetheless. He had after all saved Uri’s life.

It was like she could see the list of options scrolling through Del’s mind. Running away being at the top of the list. Screaming or soiling oneself tied for second place and wishing for a pair of loaded glasslocks came in third.

Arisee shifted her feet and crouched into some sort of exotic combat stance suggesting she’d be making a stand, and since Del’s ankle had so conveniently betrayed him on the way here, it seemed he’d be making a stand too. A weaponless, armourless, hopeless stand most likely ending in a gruesome death. 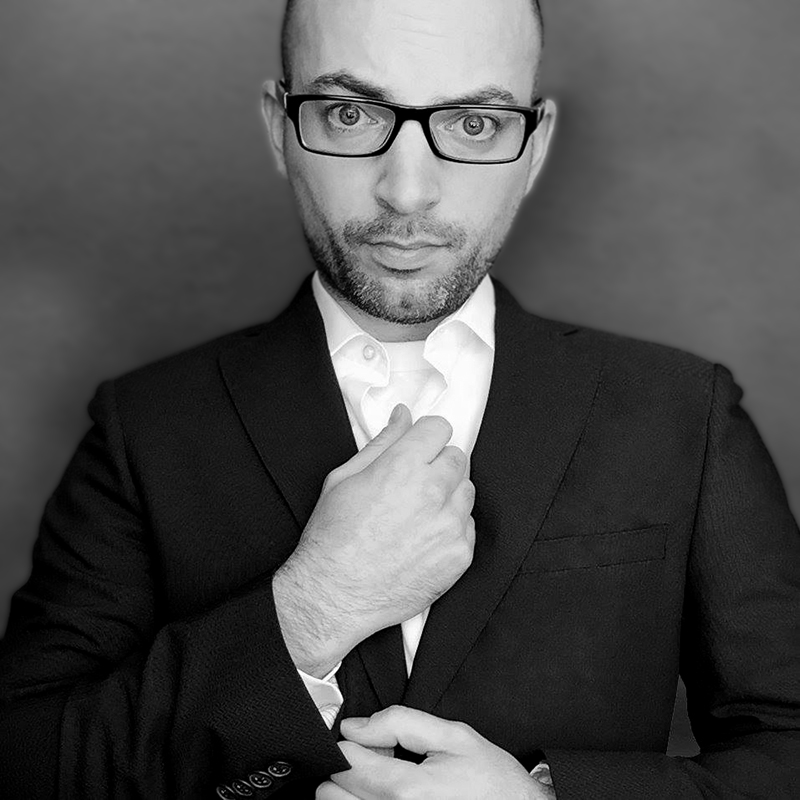 John is a graphic designer by day, and graphic designer by night (depending on the client), but most importantly, he’s a writer at heart. His dreams include writing for a living, experiencing virtual reality on a Matrix-esque level, and flying unaided (or possibly via really sweet jetpack).

John writes all genres but prefers Dark Fantasy over most anything else. This is due in part to the fact that he likes it the best, and because it’s awesome.

John prefers blue cheese over cheddar, cats over dogs, and will attempt to answer any question with sarcasm whether appropriate or not.

He completed his first novel The Glass Thief in 2017 and you should buy it. Or don’t. He’s not the boss of you.