Cover Reveal for The Phoenix Project by D.M. Cain 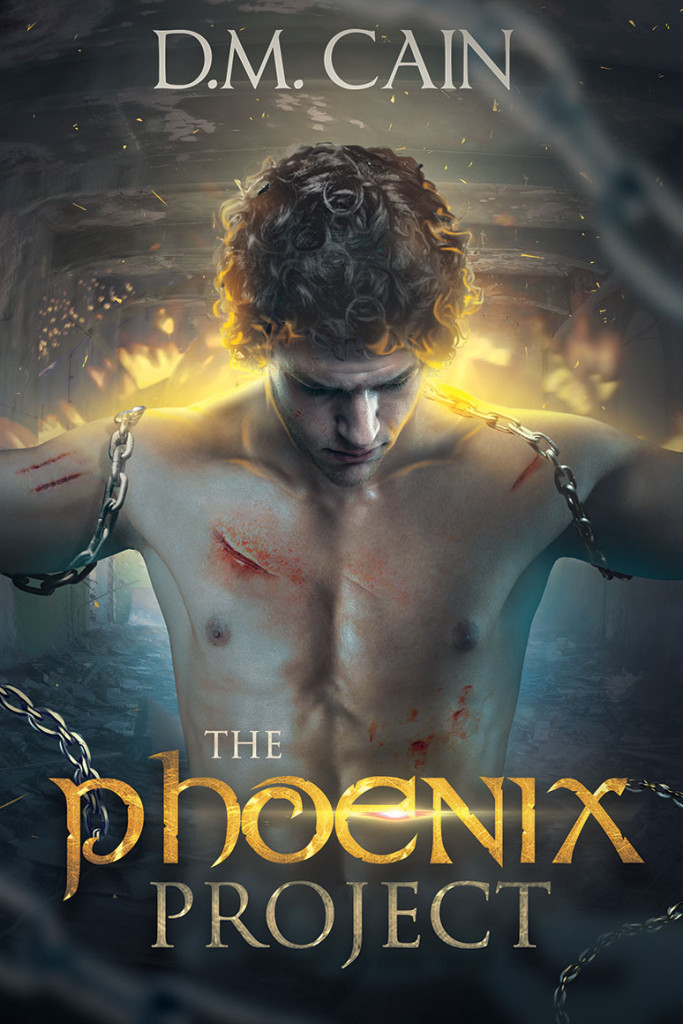 The book will be available to buy soon from a wide range of digital and paperback distributors. 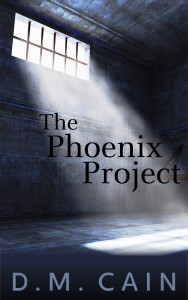 How can you fight to the death, when you’ve given up on life?

Britain has descended into chaos as violence and terrorist attacks seethe across this once-peaceful country. Outraged by the steady stream of lawlessness, citizens demand a harsher penal system, and the Phoenix Project is born.

In prisons across the country, inmates fight to the death in a weekly bloodbath while the nation cheers them on.

Raven Kennedy, a prisoner who has never forgiven himself for his unspeakable crime, struggles against his own guilt and self-loathing. But even as the real war wages on within himself, Raven is forced to battle some of the prison’s most ruthless killing machines. Can he survive long enough to unravel the anger and regret that shackle him—and one day find the forgiveness he seeks?

‘The Phoenix Project by D.M. Cain is a superbly written debut, soaked in tension and intrigue,’ Jack Croxall, author of the ‘Tethers’ trilogy. 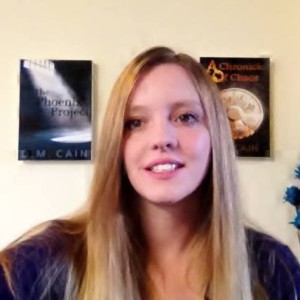 D.M. Cain is a dystopian and fantasy author working for US publisher Booktrope. She has released two full length novels: The Phoenix Project – a psychological thriller set in a dystopian future, and A Chronicle of Chaos – the first in a dark fantasy series. She is currently working on the next novel in the series – ‘The Shield of Soren’ and a novella to accompany it.

D.M. Cain is also a member of the International Thriller Writers and is one of the creators and administrators of the online author group #Awethors.