What do these books and authors have in common? First, the novels are written from a Christian world view. Second, each title and author has made the New York Times Best Sellers list. And I could name more of each.

For a long time, most fiction from a Christian world view revolved around sweet romance. Then Frank Perretti (another NY Times best seller) took up where C. S. Lewis of Narnia fame ended and opened the market to fiction that dealt with stronger issues than prairie romance—namely, demons and spiritual warfare. From then on, it was no longer grandma’s Christian fiction.

Or maybe it still is.

Middle-class female adults make up the bulk of readers, and romance tops the genre list. It doesn’t matter if it’s contemporary romance, romantic suspense, or historical romance. People love love whether it’s between a fictional hero and heroine or in their own relationship with God.

I recently conducted an informal survey and asked readers why they chose Christian fiction. Here are some of the reasons they repeated over and over:

When I asked what has changed over the last decade and what readers would like to see, I got the same basic answer: relevancy. People were happy to see that authors now tackled subjects they dealt with in everyday life—single parenting, alcoholism, divorce, etc. And they want to see more of it. But they want those topics addressed in a Biblical manner.

It’s little wonder that large mainstream publishers such as Hachette, Random House, and HarperCollins decided to join in on the growing popularity of the Christian (or Inspirational) publishing market by either starting their own imprints or buying existing Christian houses.

Remember, these aren’t your grandma’s novels. They’re entertaining, funny, and emotionally moving. They’re waiting for you to try them.

Sandra Ardoin writes inspirational historical romance. Her Christmas novella, The Yuletide Angel, releases October 2014 and is up for pre-order on Amazon. She’s the married mother of a young adult and lives in North Carolina. Visit her at www.sandraardoin.com and on the Seriously Write blog. Connect with her on Facebook, Twitter, Google+, Goodreads, and Pinterest. 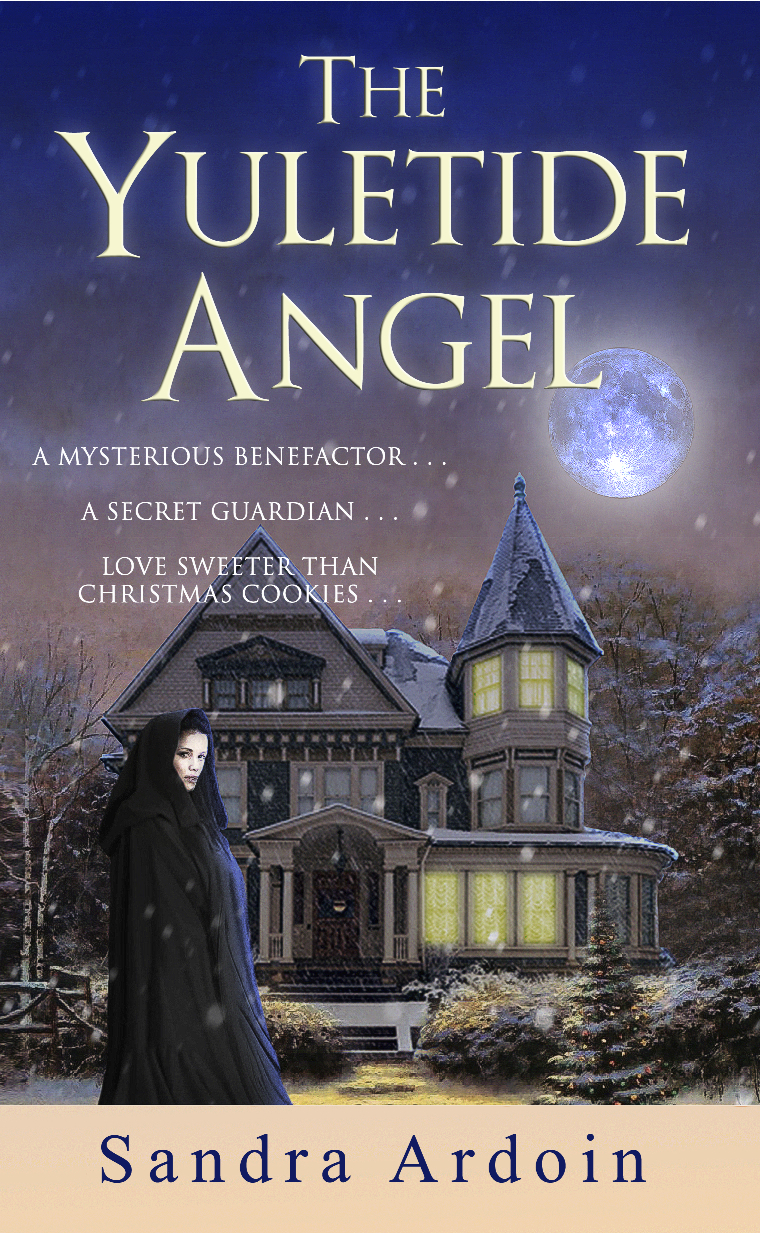