“Literally” Is The New “Figuratively”…And Other Word Anomalies

Language evolution is an understandable and even necessary thing – linguists agree that when a language stops evolving, it quickly becomes a dead language. But English is undergoing an interesting type of evolution: word definitions are changing and expanding to conform to formerly incorrect usages, even if that means that two definitions of the same word are actually opposites of each other. 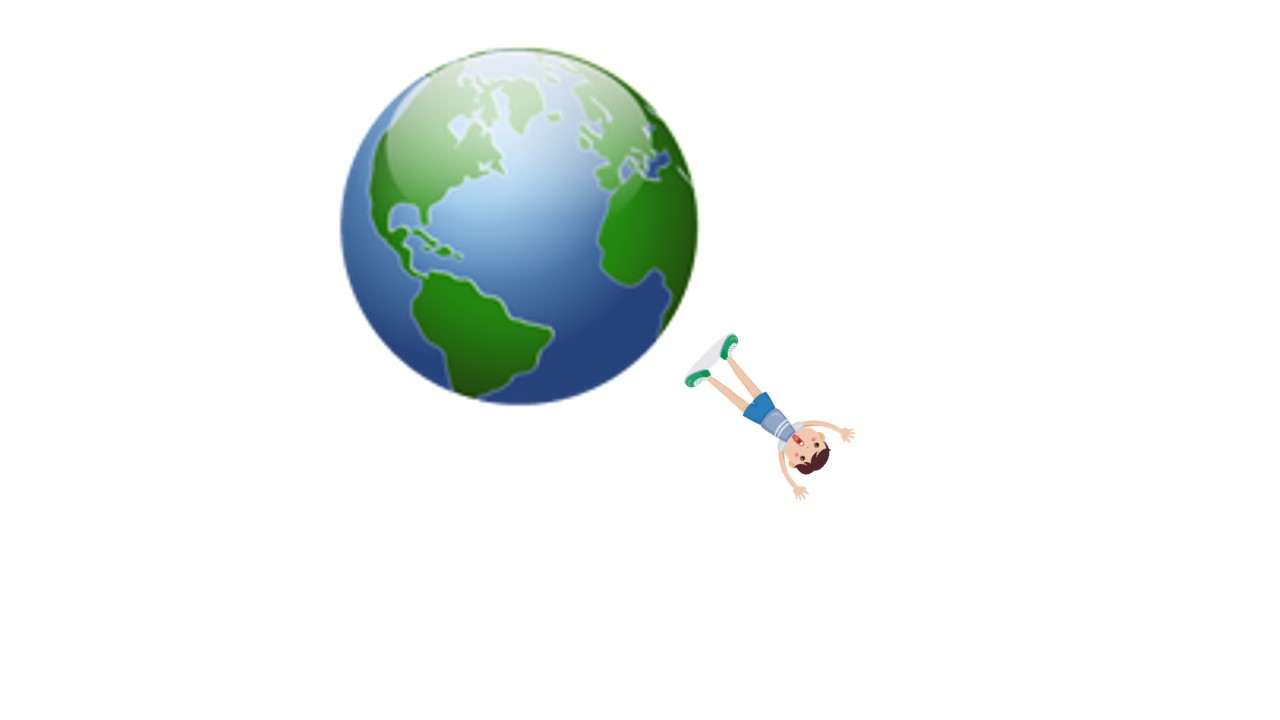 Take the word “literally”, for example – the latest evolutionary victim. Countless articles have been written about the misuse of “literally”, advocating for its correct use and trying to get writers to stop saying things like “I literally fell off the face of the Earth for a while”. Thinking of “literally” in its literal sense (aka actual meaning), you’d picture someone actually falling off this planet, as if gravity suddenly decided to release that one person. And then that same person would be drawn back after “a while”, like some invisible magnet stretched out to reattach them to the surface. That’s the kind of imagery such a misuse could evoke in a reader’s mind, which can stop them from reading and draw their minds right out of the story.

But the English language, in its infinite evolutionary process, has decided that rather than making people use language correctly, definitions will be altered to conform to language misuses, even if it has to twist itself into an oxymoronical (say it enough times and it, too, may become correct) pretzel.

“Literally” now has these two opposing meanings according to Merriam Webster:

1.  in a literal sense or manner: actually <took the remark literally> <was literally insane>

2. in effect : virtually <“will literally turn the world upside down to combat cruelty or injustice” — Norman Cousins>

So now, because of continuous misuse, a person can say that they “literally fell off the Earth” and still be correct in using it just for emphasis. This can become confusing in some cases, though – what if that story was a futuristic piece and the possibility of sudden disappearances of small areas of gravity were as possible as sink holes? A reader might interpret the writer’s figurative use of the word as a literal use instead, and he’d be confused when follow-up text proved his interpretation to the contrary. In that case, he’d probably have to go back and reread that phrase again, which is annoying to any reader.

So while the language is giving us permission to use words in opposite ways, it may still not be prudent for writers to walk away from smart writing in favor of acceptable writing. The problems that it can bring up might just make their novel literally fall off the face of the Earth. 😉