Will Rogers, Jr. once advised a fellow actor, “Don’t ever take a dramatic lesson. They will try to put your voice in a dinner jacket, and people like their hominy and grits in everyday clothes.” The actor – Dale Robertson – followed Rogers’s advice and became a highly successful television star.

This golden advice is similar for writers: don’t let writing classes, editors, or well-meaning critique groups dress your writing up so much that it’s no longer yours. Separate good advice that will benefit your story from advice that would change your voice, tone, or direction.

Without a doubt, writing classes and seminars can be beneficial, as can the opinions of friends and fellow writers. But opinions are just that – opinions. They’re not black and white formulas for writing success, they’re someone else’s personal ideas and preferences, and those may not necessarily be right for the story you had in mind. 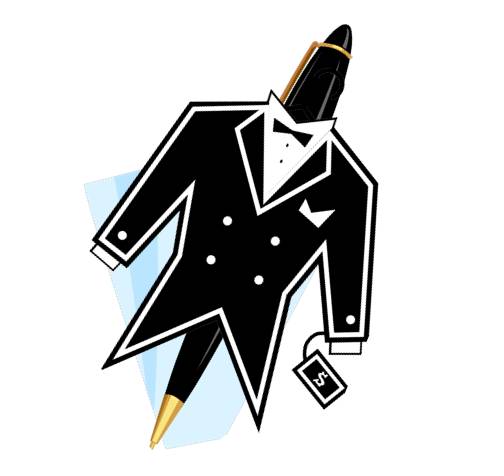 Sometimes we writers tend to forget that helpful, well-meaning suggestions aren’t solid answers for writing a best seller, and we take them as hard facts rather than suggestions. I have a friend who belongs to an informal writing group that critiques each other’s works. She finds going to the monthly meetings helpful in keeping her on track with her writing commitment, which is great. But because there are a couple of published authors in the group, she takes their critiques as etched-in-stone fixes for her work, which they’re not. In fact, even though some of their suggestions are excellent, others were derailing her plot and changing her main character so much that she didn’t even recognize him anymore. She kept hitting walls and found that she couldn’t write about this new “stranger” in her novel. Had she tried to force her story out, it would have suffered and lost its authenticity. All those well-meant critiques would have turned her novel into everyone else’s novel. She finally realized that she had to back away from certain suggestions in order to move the story forward and keep it hers.

So weigh those well-intended suggestions and critiques objectively and see if they actually improve your story or if they’re just putting a dinner jacket on your words. Readers want authenticity – they can see right through the fake bow tie and tux; what they want is your style of everyday clothes.