Posted on August 5, 2017 by Christie Stratos

We can finally look forward to the next—and unfortunately last—book in Amie Irene Winters’ Strange Luck series. Up for pre-order now, A Darling Secret will be released September 22, and it’s quite a shocking conclusion to the series! Grab your copy today!

Learn the fate of your favorite heroes and love-to-hate foes in the thrilling conclusion to Amie Irene Winters’ bestselling Strange Luck series.

Before the Theater of Secrets was formed, before the Nameless was built, before Daisy 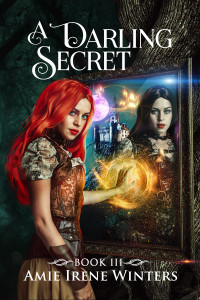 Darling learned of her magical bloodline, there was the Realm of the Shadow Gods—ruled by the most powerful and wicked creatures known.

For nearly two decades, Daisy’s twin sister, Rose, was held captive by the Shadow Gods and survived. Now Rose has come to find Daisy to stop their impending evil from spreading into the human world. But Rose bears a terrible secret that has the power to destroy everything.

In the devastating Realm of the Shadow Gods, dark magic holds no bounds. Daisy will risk everything to save those she loves, but will the truth finally break her?

Unlock the final book in the Strange Luck series with A Darling Secret.

A slow, creeping fear wound its way around me.

Tiptoeing around the mysterious plain, too afraid to call out, a surprising wisp of music came floating through the air. It was a jingly little melody—like a music box—followed by soft voices.

I paused. Through the violet-stained sky and swirling rainbow mist I saw something moving. My eyes narrowed as I stealthily approached an illuminated cave.

Shadows were gathering there. 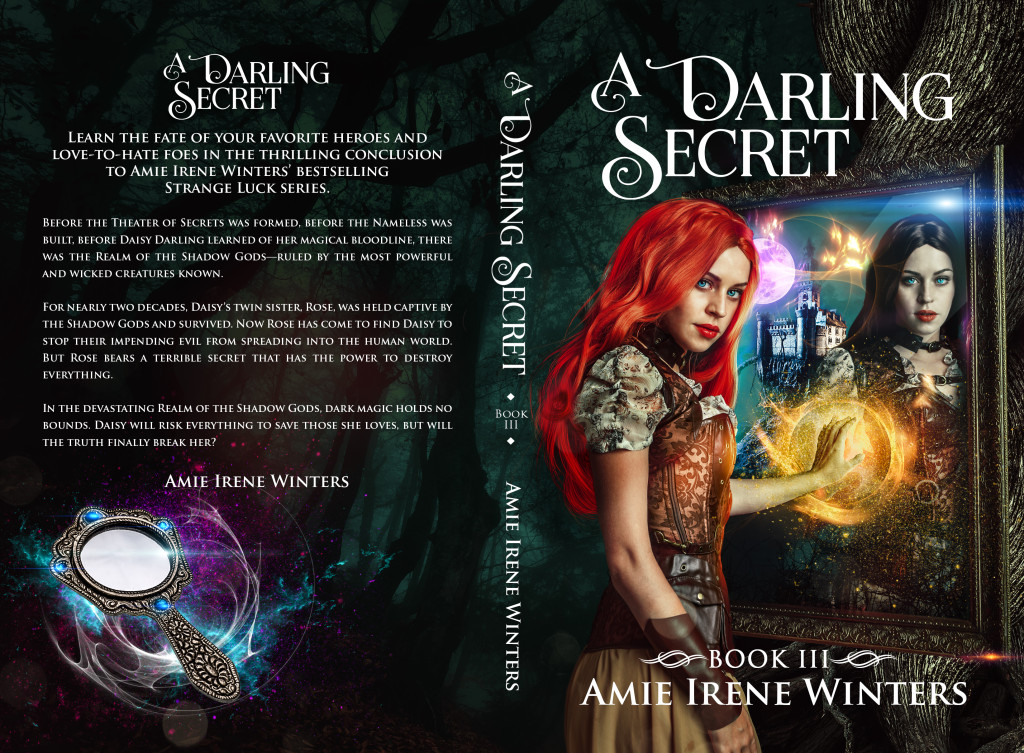 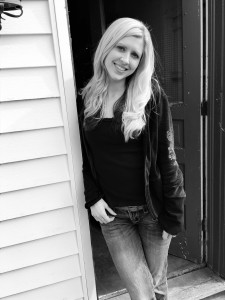 Amie Irene Winters was born and raised in California but now lives and writes in western Pennsylvania. She is the author of the bestselling Strange Luck series.

When not writing, she can be found hiking with her dog, baking desserts, or breaking a sweat in kickboxing class.

To learn more about Amie and her books, visit amieirenewinters.com.