Adele’s Lesson To Writers – And Everyone Else

Posted on February 20, 2017 by Christie Stratos

These are the now world-famous words of Grammy Award winner Adele, who showed the 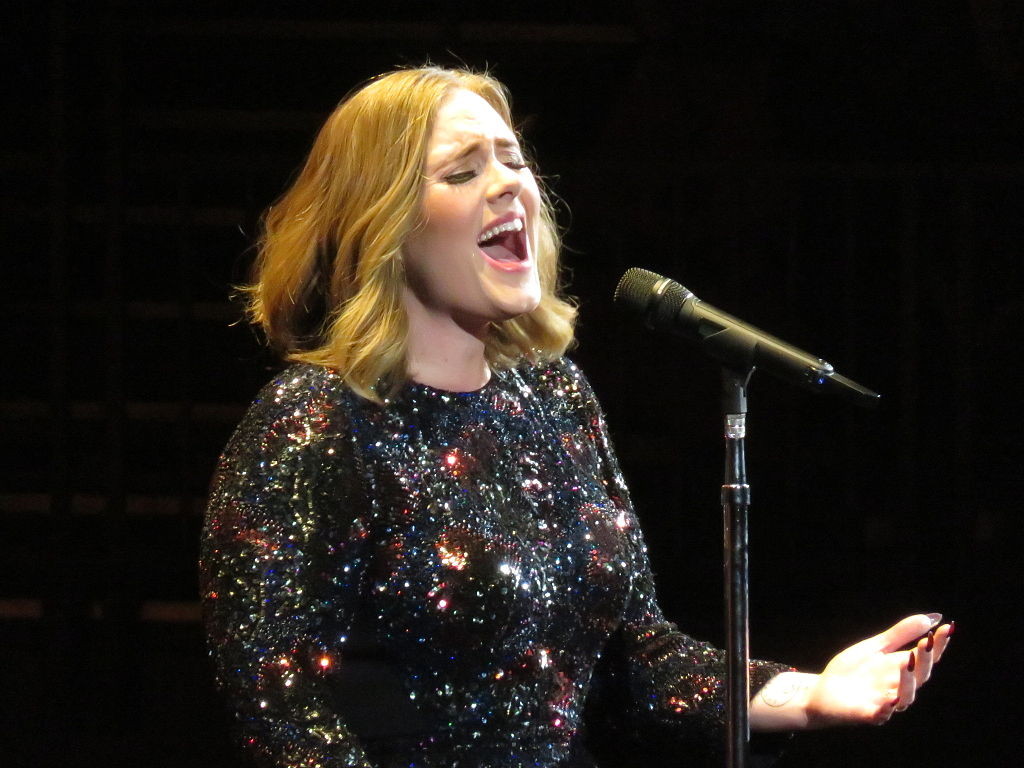 world that even in front of millions of people, it’s better to stop, start over and do it right rather than forge ahead with a mistake.

What a perfect lesson for writers: Don’t be afraid to start over to get it right.

Because getting it right is far more important than just getting it out there.

It can be frustrating – even “devastating”, as Adele said – to realize that you have to either scrap all the hard work you’ve put into your novel and start over or that you need to make major revisions in order to get the story right.

And that’s where many authors find themselves at a triple crossroads:

What if Adele had thrown up her hands when she started on that wrong note and denied the audience her tribute to George Michael? Or if she had just continued off-key and given the world far less than she was capable of?

If a writer decides it’s too much work to fix plot holes, character/story inconsistencies, tie up loose ends, correct dialogue – you get the idea – then they’re not giving the world their best. And putting your best out there is well worth the effort.