How To Destroy Action and Suspense Scenes

Posted on February 6, 2017 by Christie Stratos

You’re reading an action scene; things are really getting hot. Who will live? Will someone

die? Is there a chase that’s moving like lightning?

You’re reading a suspense scene; it’s really intense. Will the protagonist be discovered? Will the escapee be recaptured? Can the girl find a weapon in time before her pursuer breaks through the door?

Scenes like this can be gripping, soaring along and carrying readers on the wind with them. But sometimes writers make a fatal mistake – slowing the action without realizing it by adding one of two little words; the four-letter words of action scenes: “next” and “then”. It can get even worse – by adding a comma after either of them.

Here’s what we mean.

Josie cringed behind the sofa as the door handle jiggled violently. Then she saw the 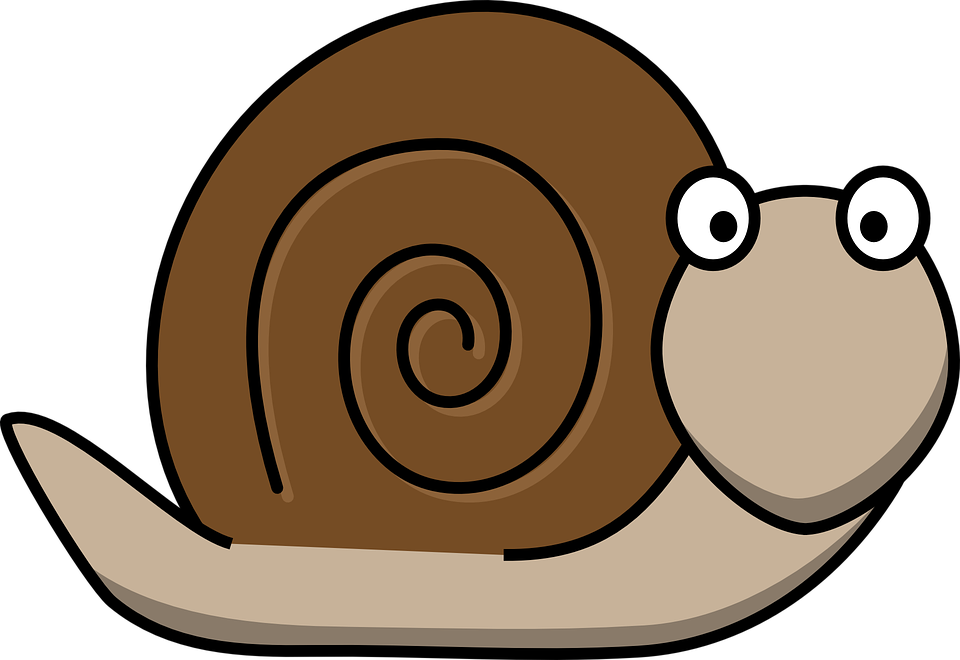 silhouette of a large man through the door’s frosted glass pane. Next she looked for a way out, but there were no windows in the room. Then she heard the door frame crack as the man forced his way in. The next thing she needed to do was to look for a weapon – anything to defend herself. Then she saw a baseball bat standing in the corner, and she knew it was better than nothing. She then moved as quickly but as quietly as possible toward the bat, just as the door gave way.

“Next” and “then” are two of the most often-used, scene-slowing words we’ve edited out. Now, you might be saying, “No one would write like that!” But we can tell you that as editors, we’ve seen plenty of scene-slowing passages just like that.

It’s not that the authors can’t write well, because they can and do – it’s just that sometimes action scenes are written in what seems like thought-process-outline form, as if the writer was thinking it through as s/he wrote it: Let’s see, first Josie cringes, then she sees the silhouette, next she would look for an escape, then she would… You get the idea. That’s fine for outlining, but not for the final copy.

Let’s remove those action-slowing words and see what we get.

Josie cringed behind the sofa as the door handle jiggled violently. The silhouette of a

large man came into focus eerily through the door’s frosted glass pane. Frantically she looked for a way out, but there were no windows in the room. Suddenly the door frame cracked; the man was forcing his way in. Josie looked around wildly for a weapon – anything to defend herself. Her eyes landed on a baseball bat standing in the corner; it was better than nothing. Moving quickly but quietly toward the bat, she grabbed it just as the door gave way.

Removing action-slowing words opens up – practically demands – a rewrite or rewording of some sentences, making them less wordy, more intense and faster paced. It’s well worth the effort.

Don’t have the time or inclination for edits and revisions? Proof Positive is happy to help!